According to a recent economic study*, the poultry industry in Virginia employs as many as 17,522 people across the Commonwealth and generates an additional 37,485 jobs in companies supplying goods and services to the industry. Virginia's poultry industry provides a direct economic impact of $5.8 billion and overall contributes $13.6 billion in economic activity in the Commonwealth. 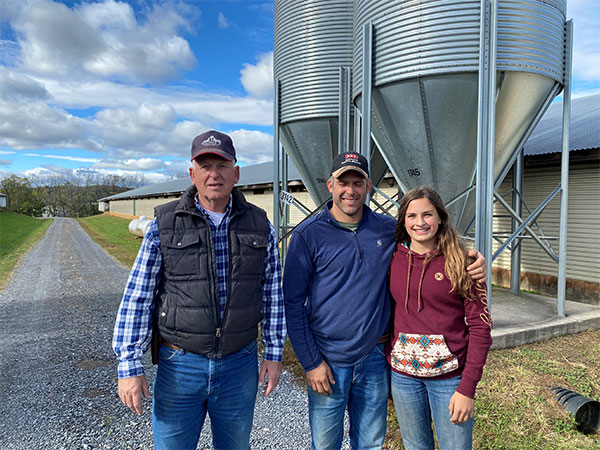 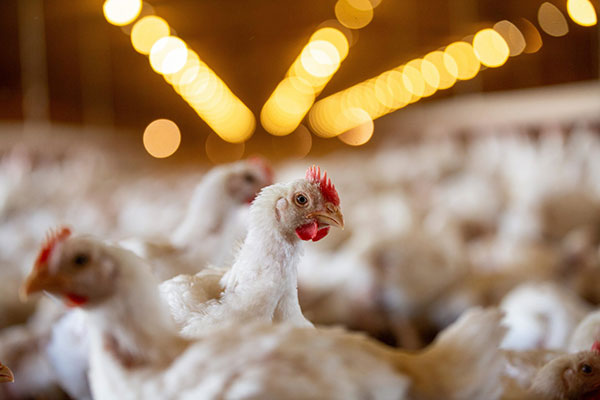 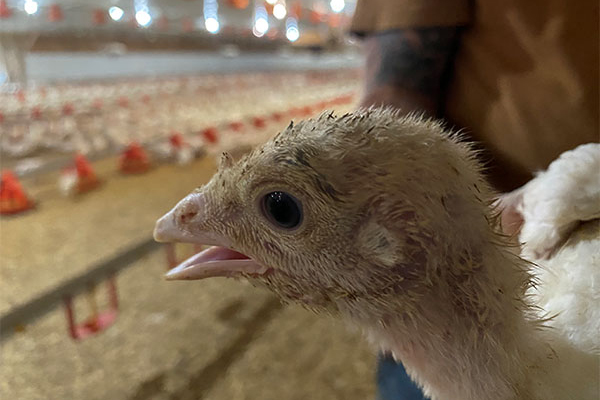 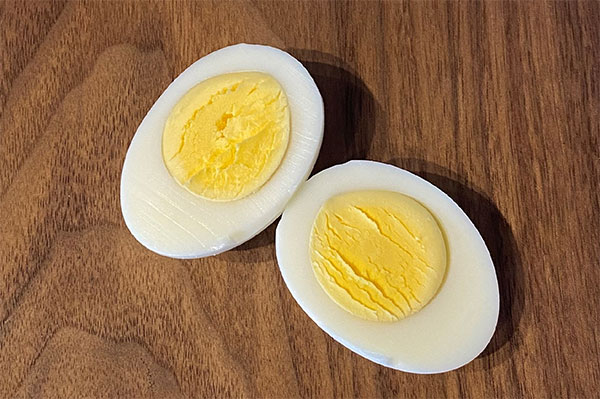 Per capita U.S. poultry meat consumption has risen from 34 pounds annually in 1960 to about 110 pounds today. 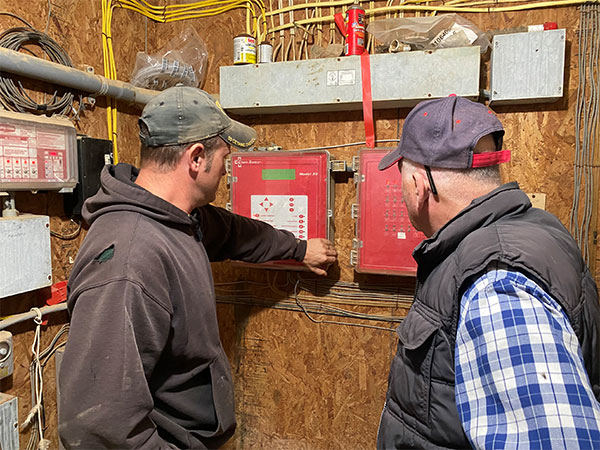 This efficiency is the result of scientific advances in breeding and nutrition.

It's also the result farmers taking good care of their birds in modern poultry houses, which use the latest technology to deliver feed and fresh water, protect birds from predators and avian diseases, and maintain the right temperature. All these things maximize the health of the birds to help them grow well.

Synthetic hormones and steroids are NEVER given to poultry. It is against federal law!
Find more poultry facts on our Myth Busters page!

The United States exports about 20 percent of chicken and about 12 percent of turkey produced in the nation.