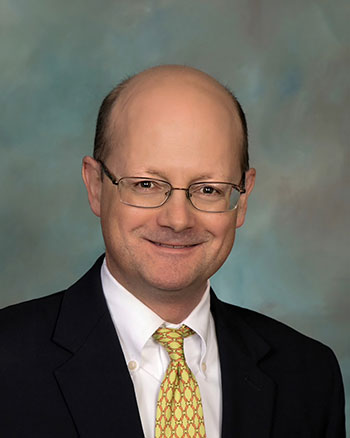 Hobey Bauhan serves as President of Virginia Poultry Federation , a position he assumed in January 1998. Based in Harrisonburg, Virginia Poultry Federation is a nonprofit trade association founded in 1925. The Federation has a diverse membership, which includes chicken, turkey, and egg farmers, poultry processing companies, and businesses that provide products and services to the poultry industry. The Federation promotes the interests of the poultry and egg industries in Virginia through effective government and public relations. Other Federation activities involve poultry health and management, natural resources conservation, support of scientific research and poultry education, and youth programs through FFA and 4H. Bauhan oversees the day-to-day operations of the Federation.

Prior to joining Virginia Poultry Federation, Bauhan had nearly a decade of government-related experience. Bauhan held several positions in the administration of Virginia Governor George Allen, including Senior Policy Advisor at the Virginia Department of Environmental Quality; Special Assistant to the Secretary of Natural Resources; and Acting Executive Director of the Chesapeake Bay Local Assistance Department.

Bauhan serves or has served on the following boards and councils:

Bauhan grew up in Goochland County, Virginia, and graduated from Washington and Lee University. He is a 2006 graduate of the UVA Sorensen Institute for Political Leadership Political Leaders Program. His wife, Ginna, and he have two daughters and reside in Harrisonburg, VA. 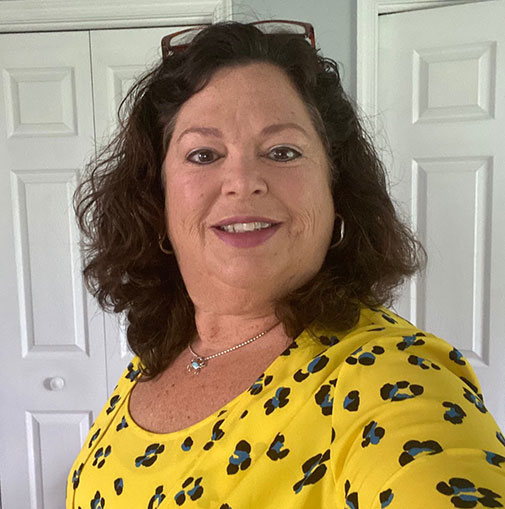 Amy serves as Communications Manager of Virginia Poultry Federation , a position she started in September 2021.

Prior to joining VPF, Amy spent 12 years with PBS affiliate WVPT where she produced and hosted a nationally syndicated television show, Virginia Farming. She has a solid understanding of agriculture and a deep appreciation for our nation's farmers. Growing up on a dairy farm in Rockingham County, Virginia, Amy understands the hard work it takes to put food on our tables and is committed to engaging and educating people of all ages about the poultry community.

Amy serves on the following boards:

Amy graduated from Radford University and lives with her husband and two sons in Broadway, Virginia.